Home / Blog / 10 Doodles that made History

10 Doodles that made History

Doodle? Did you say Doodle ?

It was August 30, 1998 that was born, without knowing it and without realizing the magnitude that it was going to take, the first Doodle of Google. The founders of the company simply decided that they would announce their presence at the Burning Man Festival by drawing this little guy behind the second O of Google.

Having received a lot of positive feedback as a result of this change, they highlighted other important events and holidays during this year and the next. In 2000, the first Doodles manager was named, Dennis Hwang, who was then a trainee within the company.

First of all simple illustrations, the doodles were quickly developed and the team, which consisted only of one person at the time, has grown to allow the Doodles to become what they are today. Hui: namely masterpieces of interactive animation and with the arrival of new technologies, they will even develop “small” games as a Doodle.

Now that we have clarified the origin of the Doodles, here is a list of the top 10 Doodles! 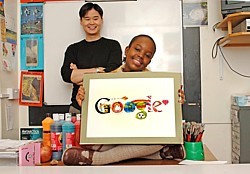 Google is running this contest every year now, where kids all over the world can participate and get a chance to win a scholarship!

The mayor of the city of Topeka in Kansas has decided to change the name of his city to Google for a month “just because it’s fun” according to him. Google fought back with his famous April fool, where it became known as Topeka.

To celebrate the 30th anniversary of PacMan and for the simple pleasure of falling back to childhood with this arcada game, Google introduced us in 2010 PacMan this game as a Doodle! Feel free to offer a part of PacMan google version too! https://www.google.com/doodles/30th-anniversary-of-pac-man

A new masterpiece of interactive animation where you can control your own submarine with a crank located to the right of portholes formed by the letters of Google. A beautiful tribute to this famous writer and his magnificent book. https://www.google.com/doodles/jules-vernes-183rd-birthday

A magnificent tribute to the singer. https://www.google.com/doodles/freddie-mercurys-65th-birthday 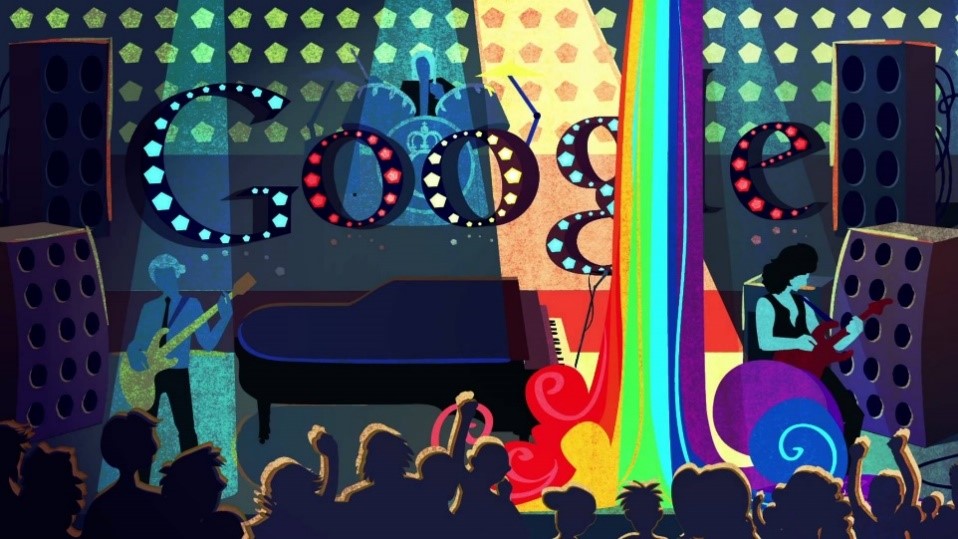 Harriet was an activist for the abolition of African-American slavery in the mid-1800s. Here we emphasize her liberation from slavery and her fight to completely abolish it. This Doodle also has a special meaning because, following up on a study that showed the lack of obvious diversity in Doodles, Google decided to establish a balance between man / woman and multiculture in 2014, starting with Harriet Tubman. https://www.google.com/doodles/celebrating-harriet-tubman

For all of you wizards who know how to solve a rubik’s cube in 60 seconds, here is a new challenge for you, courtesy Google! https://www.google.com/logos/2014/rubiks/iframe/index.html

Google presents the modernization of its logo with this simple doodle, of good taste and that leaves a small smile in corner. To see the animation: https://www.google.com/doodles/googles-new-logo

To encourage children to learn programming and also to celebrate the 50th anniversary of children’s encoding, Google introduces us to this game where we have to help a little bunny to catch all its carrots! https://www.google.com/doodles/celebrating-50-years-of-kids-coding

The goal of the game is to catch the small beams of lights and bring them back to your team, you are pairing with other players from all over the world who play the game at the same time as you! https://www.google.com/doodles/halloween-2018 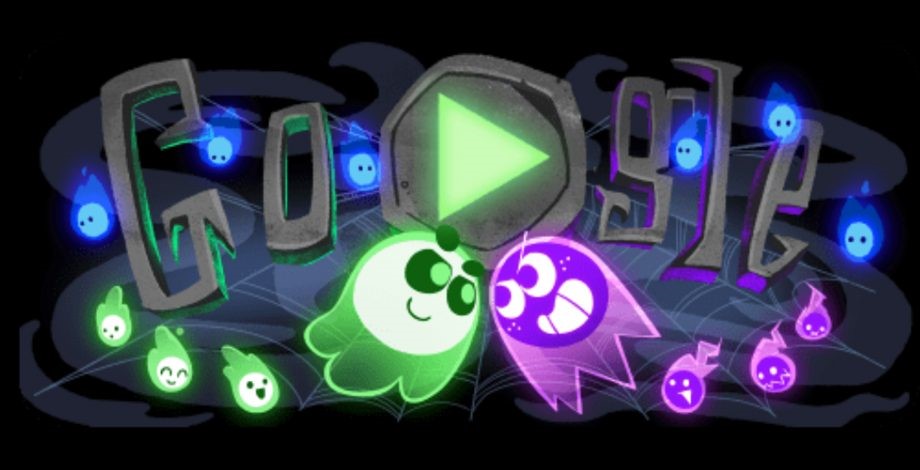 We might not be the Doodles’ specialists but we do have a lot of other tricks up our sleeves. Contact us! We are Montréal’s multi-services web agency. 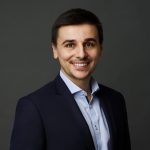 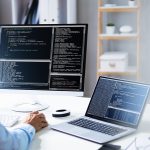 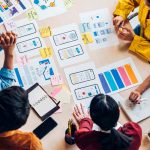